What is the difference between Saxenda and Semaglutide (Ozempic)? 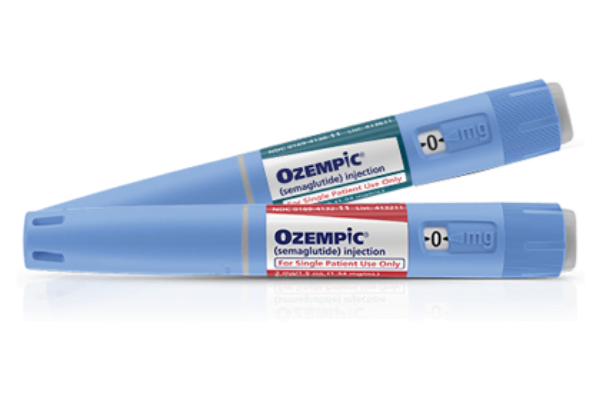 There is an increasing prevalence of obesity and type 2 diabetes despite several government led interventions and diets. This clearly shows that knowledge of healthy eating and increasing activity does not help. There has been an exponential increase in research looking into effective weight loss medications. People have different hunger pattern, metabolism and genes and hence any new medication may not be suitable to every one.

As previous weight loss interventions have not been successful or success has not been sustained, people look for newer medications. There been a huge interest in the medication called Semaglutide following an article in the BBC website.

People are keen to know what Semaglutide is and how it is different from another injection called Saxenda®?

Liraglutide mimics the naturally produced hormone called GLP-1(Glucagon Like Peptide-1), which is produced by the lining of the intestines. GLP-1 stimulates the pancreas to produce insulin, reduces appetite and also slows the movement of food in the intestines.

Recent research shows Semaglutide is also effective in weight loss. To know more about Semaglutide, read the article “All about Ozempic®“.

What is the difference between Saxenda® (Liraglutide 3mg) and Semaglutide?

This article will be updated as we get more information

Always consult a diabetes specialist or endocrinologist when starting any weight loss medication or when altering the dosage. 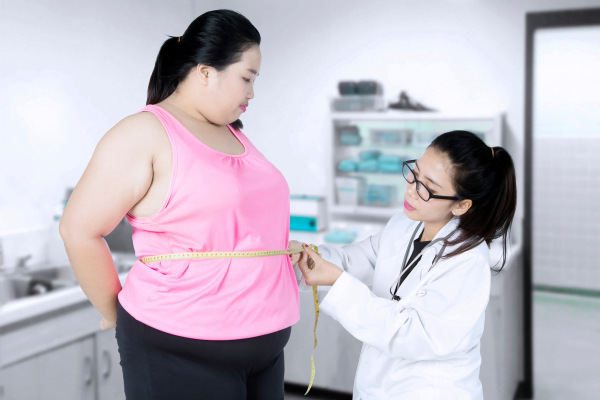 How much weight loss is seen with Tirzepatide?

How much weight loss is seen with Tirzepatide? Prevalence of … There are hundreds and thousands of reasons for weight gain. … 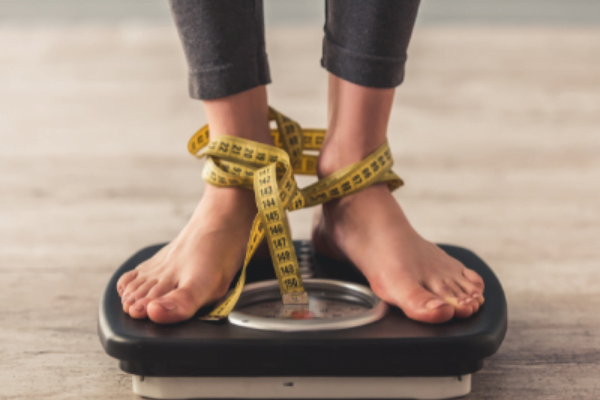 How much weight will I lose with Ozempic (semaglutide)?

With every new medication released for weight loss, people want …

Is obesity Contagious or Infectious?

Prevalence of obesity is rapidly increasing even in the not …

Stay connected with us

All consultations and prescriptions are carried out by GMC registered medical practitioners.

All dispensing and shipping of medicines are completed by a UK licensed, GPhC registered Pharmacy no: 9011284.

CloudRx is our partner pharmacy and prescribing service.

*Disclaimer : Results may vary from person to person depending on individual engagement and commitment to the programme.
© 2022 The London Obesity Clinic

This website uses cookies to improve your experience while you navigate through the website. Out of these, the cookies that are categorized as necessary are stored on your browser as they are essential for the working of basic functionalities of the website. We also use third-party cookies that help us analyze and understand how you use this website. These cookies will be stored in your browser only with your consent. You also have the option to opt-out of these cookies. But opting out of some of these cookies may affect your browsing experience.
Necessary Always Enabled
Necessary cookies are absolutely essential for the website to function properly. These cookies ensure basic functionalities and security features of the website, anonymously.
Functional
Functional cookies help to perform certain functionalities like sharing the content of the website on social media platforms, collect feedbacks, and other third-party features.
Performance
Performance cookies are used to understand and analyze the key performance indexes of the website which helps in delivering a better user experience for the visitors.
Analytics
Analytical cookies are used to understand how visitors interact with the website. These cookies help provide information on metrics the number of visitors, bounce rate, traffic source, etc.
Advertisement
Advertisement cookies are used to provide visitors with relevant ads and marketing campaigns. These cookies track visitors across websites and collect information to provide customized ads.
Others
Other uncategorized cookies are those that are being analyzed and have not been classified into a category as yet.
SAVE & ACCEPT